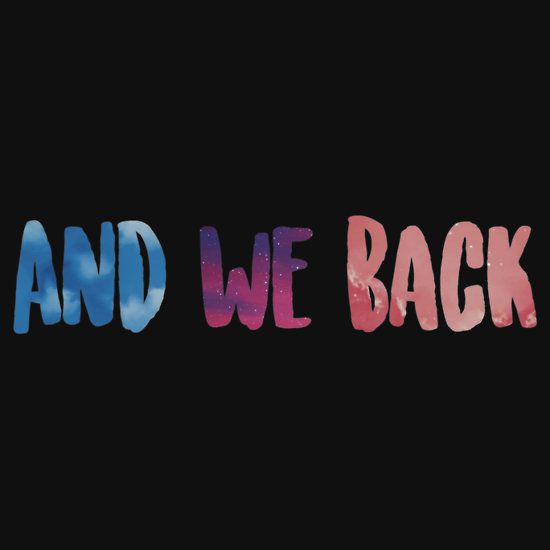 Hello, person with low enough of an IQ to think that reading anything that originated in my brain is worth your time, and welcome to the new blog. I’m sure a lot of people reading this also read my old blog “ryguymcs”, which was made my senior year of high school and lasted about 2 and a half years. The site was made incredibly famous (to like 3 of my friends from high school) by the Tuesday Tunes posts I did, in which I’d round up the top 5 new songs of the week and usually toss in some other nonsense like a playlist of “songs I’d like to punch-dance to in a parking lot late at night”. If you think that type of post sounds dumb, strap the hell in, because this blog (if anything) will be even more absurd.

Why am I returning to the blog game? Well, it all started with the job I worked this summer. It was my first time having an office job, and I was grateful to have it and it was a good experience, but typing numbers into an excel sheet isn’t exactly what I want to do with the rest of my life, I’ve found. Am I ever going to be a legit journalist? No. Unless TIME magazine is going to publish my conspiracy theory that Tupac and Biggie are both alive and gay for each other, in which case maybe I’ve got a career in this thing. But in reality, writing even a little bit of something every day will push me creatively which can ultimately help me in with writing content, branding, and hopefully give me ideas on entrepreneurial endeavors (for example my idea for Do-It-Yourself Nuder Your Dog Kits or adult playgrounds to end obesity in America).

What’s new this time around, you ask? Why abandon the beautifully crafted aesthetic and archives of masterfully written posts on the old ryguy blog? Well, I hope to curate this one a little bit better (instead of hitting default on all settings when creating my site and then just writing nonsense) as well as broaden my horizons beyond simply music. I’m going to hopefully bring back some variation of Talkin’ Tunes or a weekly music read, but I also have other ideas for posts. One idea I call “Don’t Sleep On” would just be me pointing out a band, musician, actor, or movie that I think needs to get more recognition. Another idea I have would be called “The Bullpen”, this is where I would basically pitch ideas (for businesses, movies, tv shows, and basically anything else) to the audience even though there’s a 99% chance none of them will be made. I’m also hoping to do more reviews of movies, tv shows, and music in depth as opposed to what I used to do (3 sentences describing the album after listening to a 30 second preview of each song on itunes). I hope to also make some more playlists like I used to so you know just what to toss on for each and every vibe when you’re handed the aux (like if you’re in a parking lot late at night and feel like punch-dancing). And of course, you can expect any other random stupid thought that comes into my head that I think people would breathe a little air out of their nostrils at.

That’s about it. Keep an eye out for more posts to come. Here’s a gif from the Office. It works for the Odyssey and Buzzfeed so, might as well.