This is another sort of series I would like to have on the site that I call “The Bullpen”, basically because it’s me pitching ideas that won’t make it anywhere. This week I’m pitching a new sitcom titled “Obie’s City”.

The Big Bang Theory. Quite possibly the worst comedy on TV, but do you want to know how much the 5 stars of the show get paid an episode? ONE MILLION DOLLARS. PER EPISODE. That’s 5 million just to get the stars on set and the side characters get $200,000. Why? Probably because they bring in 15 MILLION VIEWERS EVERY TIME THE FREAKING SHOW AIRS. There are 15 million people out there dumb enough to think this is funny? This show should’ve been a 5 minute SNL skit about a couple nerds living in the same house yet it’s lasted 11 SEASONS and spawned a spin-off….A SPIN OFF.

YOUNG SHELDON? Hey! you know that character who’s super annoying on that show? Well, lets make him an even more annoying little prick of a kid who has to embarrass his friends, family, and teachers by calling all of them for not understanding String Theory! I know this kid is a minor and probably just a young actor trying to make it but boy does he have a punchable face. My fist is just begging to connect with this 4th graders mouth and I oddly don’t even feel weird about it.

Look the show is only made up of nerd jokes. Every joke is just “dungeons and dragons this” or “I can’t talk to girls that” and people are sitting at their TV’s LOSING IT for TEN YEARS. I’m all for a nerdy character that you can make fun of on a TV show for like dating his calculator or something. Look at Urkel, look at Craig and Eric, even look at Cookie from Ned’s Declassfied. All great characters but you really only need one per show.

I realized if this works though, why not just steal another character in a show that’s easy to make fun of and make an entire show about that? Thus birthed, “Obie’s City”.

A play on words of “Obesity”, “Obie’s City” follows Brendan O’Brien, or “Obie”, a 400 pound greasy monster with serious health issues just trying to make it in the big city! He’s living with his 3 best friends from college…and they’re all fat too! When you open up their fridge it’s just chocolate cakes and leftover McDonald’s! They’re bathroom cabinets are filled with insulin, but definitely not condoms! Think they’re going to walk to their work 2 blocks away? Think again! They’re taking those big scooters you see in grocery stores! 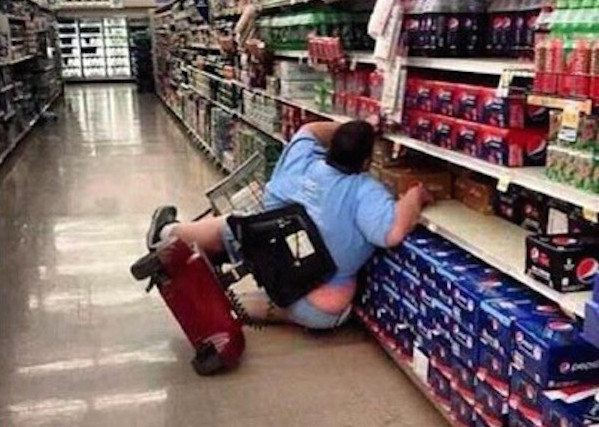 What’s this though? An extremely hot soul cycle instructor just moved in down the hall…and she’s falling for Obie! (About as much as he FALLS off the treadmill! Because he’s too tired to walk on it! Get it?!) Obie may try to get in shape to impress her, but she doesn’t care about that…it’s what’s on the inside…and inside HIM is a higher risk of heart disease! LOL! All those idiots that laugh at Gabriel Iglesias are going to eat this up…literally! 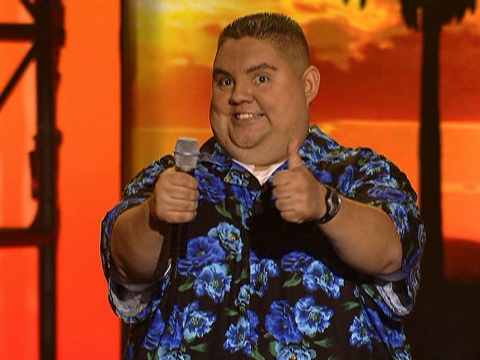 What’s this? The show was a hit and now CBS wants a spin off? Watch out for “Childhood Obie’s City” this Fall! Watch as young Obie gets stuck in the slide at recess and eats cake for lunch…in the bathroom because he’s ashamed of what people will think of him! HAHAHA BAZINGA!!!!!

Seriously guys. With all the amazing comedies on TV right now like Atlanta, VEEP, Detroiters, Last Man on Earth, Always Sunny, Rick and Morty, Master of None, Silicon Valley, EVEN CURB COMING BACK please God don’t choose to watch this garbage sitcom cookie cutter trash these networks are feeding you. That being said I am happy to sell the rights to Obie’s City to any potential buyers. HMU.