Oscar winning director Damien Chazelle of La La Land? Hollywood Hunk Ryan Gosling? Beautiful special effects detailing one of the most, if not THE most important “event” in history? Uh oh guys, I smell an Oscar! Ya know what else I smell? A GOD DAMN FRAUD.

If you still believe the moon landing is real time you’re either Amish, over the age of 50, or just an absolute normie idiot. There’s a little thing called “the internet” imbeciles, and it gives us endless CREDIBLE knowledge about everything you could imagine.

It’s like Galileo proving the heliocentric theory. The massive audience of the church said that Earth was the center of our galaxy so we just all believed it. The U.S. government made a $10,000 budget movie starring Buzz Aldrin saying the beautifully scripted “One small step for man, one giant leap for mankind”, and we all said “whoa it’s the moon!”. And like Galileo I am willing to be ostracized for telling the truth the world deserves to know, I’ll be in the history books one day: a misunderstood genius ahead of my time.

“But why would we fake going to the moon?”

Uhhh there’s this little country called RUSSIA, ever heard of it?? Before Putin was puppeteering our political pundits and presiding president, those bastards said “whoever gets to the moon first wins! One, two, three go!” and had their blood-doping scientists take a week off coming up with the best steroids to help their water polo team take home the gold medal to make a spaceship.

“Who would even be able to make it look like we went to the actual moon though?”

I’ll tell you who. The man who made a freaking movie…about going into outer space…a YEAR before we presumably went there: Stanley Kubrick.

Why did this movie about going to a planet come out so close in time to when the moon landing footage released? Because it was paid for by the U.S. government as research and development. They said, “Stanny Kubes, why don’t you make a movie seeing if you can make it look like someone’s been into outer space, if we like what we see, I’ll pay you to do it again for the U.S.”, and BANG this movie comes out revolutionizing film special effects and further increasing the hype of space travel.

“Is that it? You think just because this guy made a space movie he’s automatically the man who made the moon landing video too?”

He actually also made another movie. A little known film called The freaking SHINING. The greatest horror movie of all time that includes twists, turns, and many confusing, unexplained, strange, and thought-provoking plot plots; the Shining was Stanley Kubrick’s way of telling the American people that he faked the moon landing video without explicitly saying it (putting his life in danger). 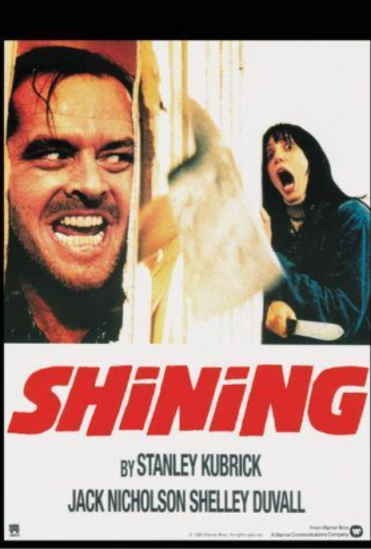 There’s a brilliant documentary called Room 237, detailing several theories and anomalies that pop up regarding The Shining. The most interesting theory involves how and why Stanley Kubrick made this movie about the moon landing. Check out this portion of the film below.

There’s too much evidence here to dismiss. The kid standing up wearing the Apollo 11 sweater, the changing of the room number, “all work and no play makes Jack a dull boy” alluding to Kubrick’s desire to do more than just make a movie…IT’S A LOCK. “Well, even if he did fake the movie, how do you explain the rocket going off? Where did that go? Did that not shoot up into space for real?”

Alright there’s many answers for this but this is where I usually bring in my softer version of this conspiracy: We actually went to the moon, but the footage is fake. We found a way to get up there but because of weird atmospheric conditions and whatnot, we needed a video that was well-shot enough to prove to the Russians we went. Well, all you people who thought I was too radical, are you happy? Let’s go with that.

So now we’ve got this new movie First Man glorifying it all over again, and it is KILLING it at the Venice Film Festival.

Wow, “so revelatory in its realism that it shoots the moon“. FOR REAL? Wow, this movies effects and story are so real! It’s so realistic! It almost looks like their shooting the actual moon!

Probably because they’re using the leftover set from when we “went” the first time.

Is Gosling or the director in on the government’s conspiracy? Almost definitely YES, however, even if they’re not, this movies just gonna get everyone all hype about the moon again (unjustly) because we never went there in the first place. Stay woke on this, but also… 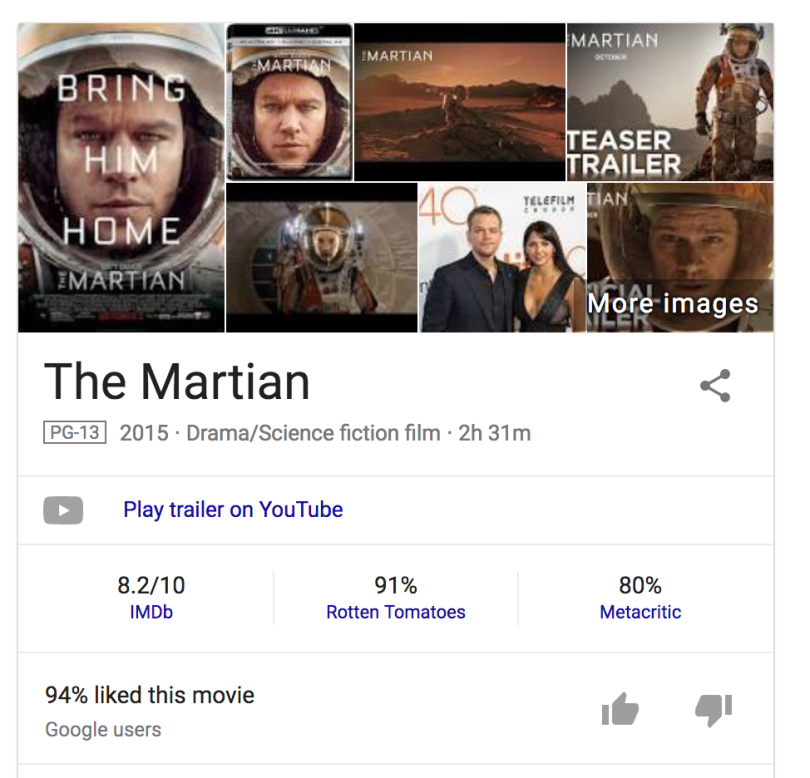