Dunkin’ Brands Group Inc. is getting boozy with a new brewer this fall, aiming to release a Dunkin’ Coffee Porter in collaboration with Harpoon Brewery.

The beer, brewed with Dunkin’s Espresso Blend Coffee, will have a 6 percent alcohol-by-volume and be on shelves and on tap across the country Oct. 1. via Boston Biz Journal

Well, it looks like Dunkin’ is dropping Donuts and picking up Drinkin’. 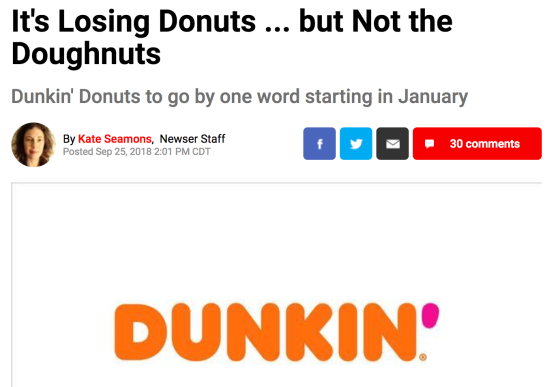 Dunkin figured they weren’t making people fat enough with donuts alone and knew a new craft brewski would streamline their goal of giving every New Englander a dad bod.

These guys went off too. 6 PERCENT? Dunkin’ didn’t make a “hard coffee” in the way Mike makes “hard lemonade”. They’re trying to get people TURNT. A classic Massachusetts hangover cure involves some microwave-nuked breakfast sammies from Dunkin, 8 orders of hashbrowns, and some iced coffees. Dunkin’s offering a new solution now with this “best detox is a retox” angle. Harpoon wanted to corner that Hair of the Dog market and I’m sure they’re going to succeed.

What’s most interesting is that this isn’t the only breakfast beer to be unveiled this week.

For a brand that has for decades angled to become synonymous with breakfast, IHOP has really been on a fear lately trying to get people to think it can do a lot more. First, it pulled of a wild marketing stunt by temporarily rebranding itself as IHOB and slinging burgers, and now, it’s branching out into the world of booze. The International House of Pancakes is officially trying its hand at making beer with its very own pumpkin spice pancake stout. Meet IHOPS.

The new autumnally appropriate alcoholic beverage is the byproduct of a partnership between IHOP and Keegan Ales, a brewery based Hudson, New York. Though it’s hardly the first pumpkin beer to hit the scene, it’s described as being inspired by the chain’s pumpkin pancakes. However, anyone hoping to pair their next stack of flapjacks with a cold one is going to be a bit disappointed, because IHOPS won’t actually be on the menu in any of the chain’s restaurants. It will only be available on tap at select bars and events in the Tri-State area during the fall season. via Thrillist

Really doubling down on this whole IHOB thing I guess. People didn’t like the burgers idea so they went with the people pleaser’s B-Word: Beer. I’m a huge IHOP guy so this excited me big time until I read the last part about it not being in store. What??? What a tease. No one goes to IHOP sober. Whether you’re high as hell at 10am or you’re like me and want to drunkenly eat pancakes at 2am, IHOP has been unknowingly marketing to degenerates for years. Now they say “you’re gonna be able to keep that buzz going! But, at home!”. No way. And honestly, same goes for Dunkin. I’m not rolling through the drive-thru asking for a crispy bottle of booze to-go, but why can’t I sit in the establishment and have one with my wake-up wrap?

I’m not going to complain too much though, because I need more of this. More breakfast beers (and by breakfast beers, I mean beers that taste like breakfast, not ‘having a Natty Light with an omelette’ breakfast beers). If they can really make a beer that tastes like a pumpkin spice pancake the possibilities are endless. Give me a chocolate frosted donut beer. Put some sprinkles in the bottle, sure. Give me a french toast cocktail with a cinnamon brim. I want cereal flavored beers. I bet Honey Nut BEERios would be delicious. Have the ad be that little bee guy stirring a giant distillery instead of a bowl of milk. The role he was born to play.

These breweries are essentially the Willy Wonka’s of alcohol. Violet gets a piece of chewing gum that tastes like an entire 5 course meal, Mikey from Quincy gets a beer that tastes like his favorite $2.75 caffeine fix. 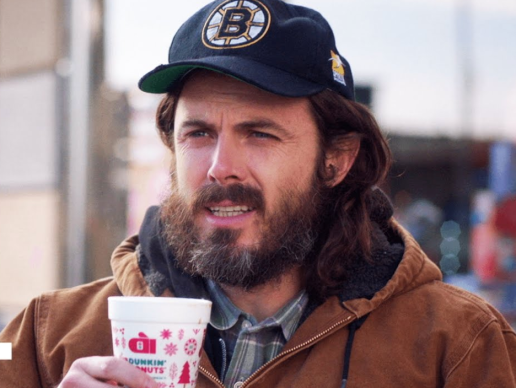 Science has clearly come a long way. In the 1950’s they thought we’d have hover cars and jet packs in the future…we’re making beers that taste like pancakes. Keepin’ our priorities straight baby.