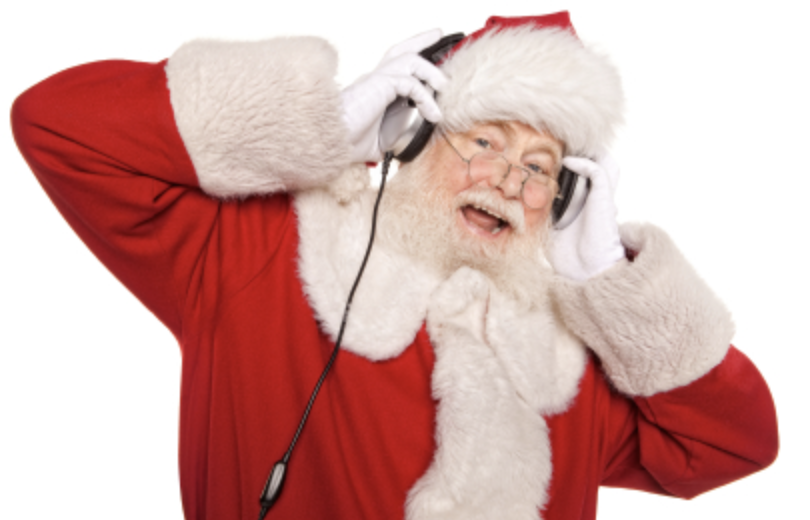 Last Wednesday was the day after Halloween. As I got to the cafeteria at my work for lunch there were still “cobwebs” on the cabinets, everyone had leftover candy at their desks, and old remnants of costumes lingered around the office…and that’s when I heard Christmas music coming out of the speakers while I ate my lunch.

Most people said “CHRISTMAS MUSIC??? It’s so early!”, but little did they know at 12:01am the night before (November 1st) I had my phone plugged into an aux cord connected to a studio speaker at full volume and alarm set for “It’s The Most Wonderful Time of the Year” to start blaring. I jumped up out of my bed wearing red footie pajamas, wrapped in tinsel, ornaments hanging from ears and peppermint sticks shoved up my nose.

You want to know what’s really “spooky”? Daylight Savings Time. I’m driving home at 5:30 PM and I need to have my high beams on and night vision goggles strapped around my skull just to see if I’m at a stop sign or if that’s just an oddly shaped man wearing a red shirt. It’s the worst. Benjamin Franklin invented this hundreds of years ago so farmers could see their crops at the right times of day, but guess what Benny? We have a little thing called ELECTRICITY now. Tell the farmers to hit that little flashlight button on their iPhones if it gets dark out. Case closed. How was the abolition of this not one of the questions on the ballot yesterday? The little motivation I had to do anything after work was “hey it’s still light out, I have time to not be a piece of garbage”, then Daylight Savings comes around like one of those massive Waste Management trucks with the robot arms, picks me up, and tosses me in the big ol’ dumpster of Seasonal Depression.

So yeah, if an 11 year old Michael Jackson singing about a guy coming to bring me cheer and presents can get me out of said dumpster, I’m listening to that kid’s pre-pubescent vocals every drive home.

The only reason not to listen to Christmas music this early is that it loses it’s magic by Christmas. It’s the same reason you don’t want to look for your Christmas presents before December 25th, it ruins the fun for the actual day. That being said, I think the most reasonable day is the day after Thanksgiving.

Thanksgiving is probably my favorite holiday. Drinking, a ton of food, watching tv, and hanging out with your family, can’t really ask for anything more. That excitement can keep me patient until Thanksgiving comes around. Then the day after, I let the flood gates open and let the hot chocolate tidal wave wash over me as I drown in the sweetness of Christmas movies and music and decorations and activities.

That gives us a couple of days of November Christmas listening. To stick with the analogy, this is like opening a present on Christmas Eve. It’s early but still fun. The real annoying people are the ones who wait till like mid December, LIGHTEN UP. I think the latest day is December 1st.

December 1st is literally the last day you can start to celebrate Christmas Culture if you want to fully take it all in. You know how many Christmas movies there are? BILLIONS. ABC Family alone releases like 4 every year for the 25 Days of Christmas. You can tell just from the titles of the movies that like 5 ideas we’re pitched in September and the last 2 or 3 the station was just like “well nobody had a better idea, ROLL THE CAMERAS”. Leading to movies like, 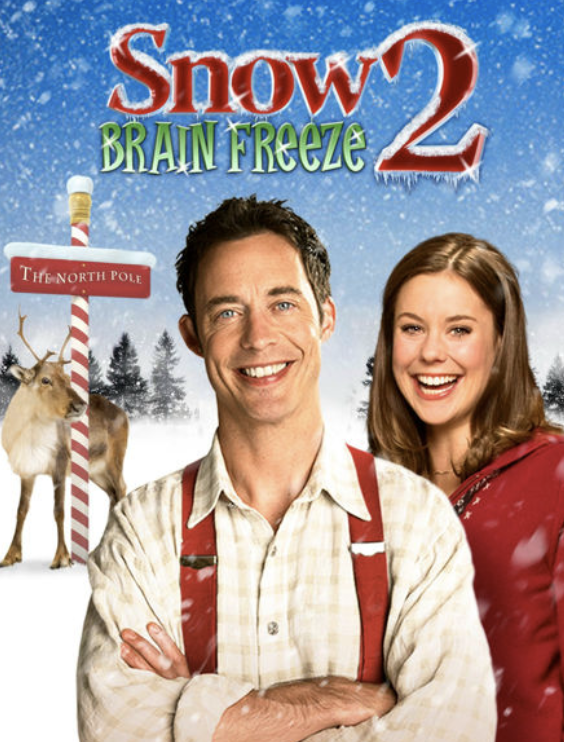 This is all you need to get an ABC Family Christmas Movie made:

And you’re good to go!

But those bad movies are a small percentage of the great ones. It’s impossible to watch all the great ones if you start any later than the 1st. And if you want to listen to every Christmas album made you are going to have start then too, because literally every celebrity has a Christmas album. Including, John Denver and the Muppets.

And of course Snoop Dogg’s timeless Christmas in the Dogghouse, featuring classics like “My Little Mama Tripping on Xmas” and “A Pimp’s Christmas Song”.

So if you want to really get fully into the Xmas Spirit, you gotta give yourself enough time to listen to all these masterpieces…and that’s gonna take a while.

Let me know your thoughts, but if you say anything later than December 1st, you’re just wrong.