Between Bohemian Rhapsody and Rocketman, musical biopics have become all the rage. Once the genre started winning awards and raking in money, Hollywood decided (as they always do with any format that makes money) “let’s make a crap load of these even if they’re not great!” (Remember when Disney made a live action Dumbo movie just because the Jungle Book worked? No? Oh right no one saw it.)

That being said, every studio wants their very own musical biopic in theaters to get more money and if they’re lucky an Oscar or two. Here are all the big musical biopics slated for a 2020 release.

Starring Sophie Turner as Taylor Swift, this romantic comedy follows all of the real life relationships Taylor has ever had: from Joe Jonas to Taylor Lautner. Sophie Turner is perfect in this role as we’ve seen her already play out a similar journey as Taylor during her time on Game of Thrones as Sansa. And by that I mean we see her go from a sweet naive princess to a cold stone bitch in just a few years. Maybe the men in their lives are the constant here, but not sure if you can really compare John Mayer to Joffrey Baratheon.

From singing about his achey breaky heart, to being the father to Hannah Montana, to singing about “riding down Rodeo in his maserati sports car”, we follow Billy Ray Cyrus (played by It’s Always Sunny’s Rob McElhenney) as his seemingly one-hit-wonder country star status turns into being a part of one of the most famous families in America and competing with his daughter on the Billboard Charts in 2019. 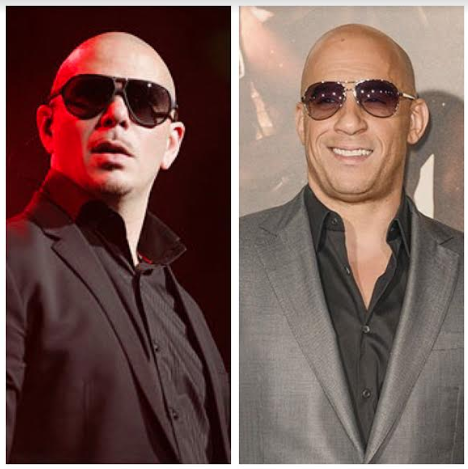 Who has better to portray Mr.Worldwide than Vin Diesel, the man who has traveled (strictly by car) across every continent. This movie follows the bald baddie as he goes from local latin hunk to the international bilingual superstar you know and love today. It will also follow him into the inevitable future after World War III when we decide the fighting has to stop for good and declare Pitbull as our Earthly Overlord and “Time of Our Lives” is the International Anthem.

Let’s Get It On

Just an hour and a half of sex scenes from Lakeith Stanfield as Marvin Gaye. That’s it. That’s the plot.

Rockstar: The Epic of Nickelback 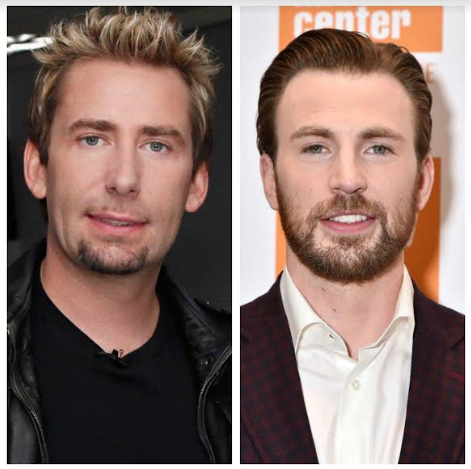 The resemblance between Nickelback’s lead singer Chad Kroeger and Chris Evans is uncanny. One was Captain America and the other is America’s Captain. Chad Kroeger’s been guiding our country since he sang “Photograph” for the first time and it’s time his story was shared to all of their fans. The theaters will be filled to the brim with monster energy drinks and guys wearing Tapout T-Shirts, eventually out-grossing Avengers: EndGame. It will be bittersweet for Evans, but worth it. As he knows some silly super hero flick doesn’t deserve all those billions, but rather the real heroes here do: the members of Nickelback.

I Don’t Want To Miss A Thing

What better actor to portray Steven Tyler, the “Dude [that] looks like a lady” than Harry Styles himself. We’ve already seen Styles give an incredible performance in his 8 minutes of screen time in 2017’s Dunkirk, and we all know he’s a certified rock star in all gender’s eyes, so him sing-screaming the lyrics to Aerosmith’s greatest hits while [most likely] banging a lot of chicks makes too much sense. 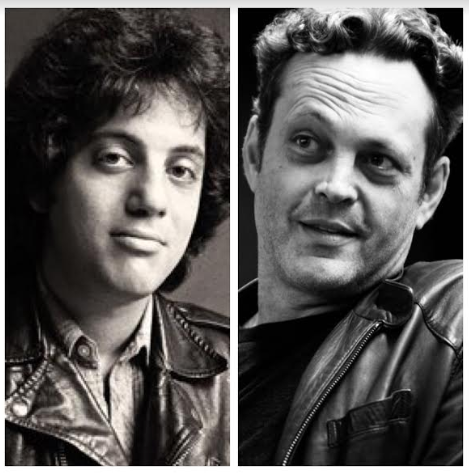 Vince Vaughn is known for playing his confident smartass characters, which lends him perfectly to play Billy Joel in this biopic. The man’s most popular song is 5 minutes of him bragging about how good he is at piano and the guy sells out MSG like 50 times a year.

Miley Cyrus hits the big screen as Madonna in this movie that basically acts as a hypothetical story line as to what would’ve ended up happening to Hannah Montana if she was real and loved cocaine in the 80’s.

Can Shawn Mendes act? I have no idea. But he’s handsome as hell and very cool and nice and that’s enough qualifications to play The Boss in my book. This movie will follow the man’s life-long musical journey. From swooning all the New Jerseys girls back when they weren’t all Italian boardwalk trash, to seeing him become one of the most beloved musical story-tellers of all time. 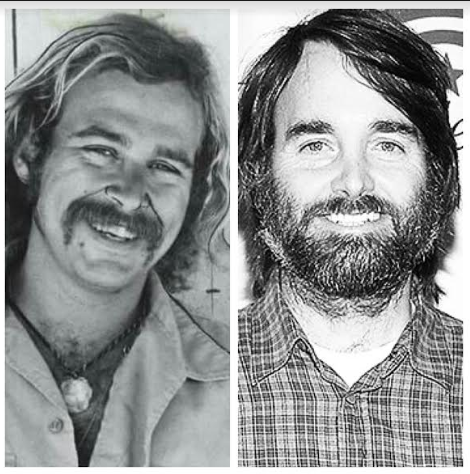 To be honest, an entire movie of Buffett music with Will Forte playing a drunken white dude who’s always on “Island Time” and somehow makes it rich off songs about cheeseburgers sounds like the best movie of all time.

Corey In The House stars in this short film about the life and tragic death of the Caribbean crooner Sean Kingston. Sure, in real life Sean Kingston didn’t actually die. He just got in a near-fatal jet-ski accident. But the directors thought it would be more compelling if he met his end in that horrific accident. 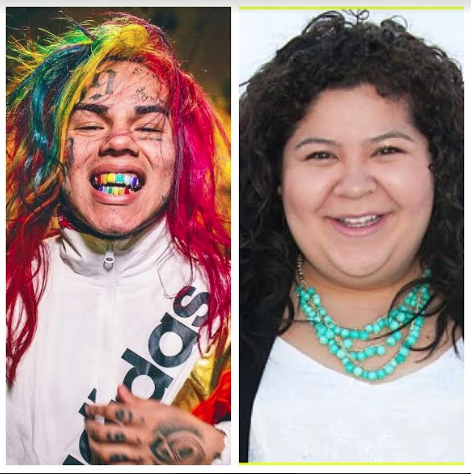 6ix9ine’s real life “Snitches Get Stitches” story is told through the girl who played Paul Blart’s daughter. She portrays 6ix9ine as he does pedophile stuff but then actually gets arrested for like racketeering or something? He then gets put in witness protection where (SPOILER ALERT) he gets recognized because the SIXTY NINE TATTOOS OF THE NUMBER 69, INCLUDING THE ONE ON HIS FACE gave him away. He gets shot a bunch of times and everybody cheers, never having to worry about him releasing new music ever again.

Well, that’s it folks. Gonna be a wild year at the box office next year. Pre-order your tickets for that Pitbull one as soon as you can.